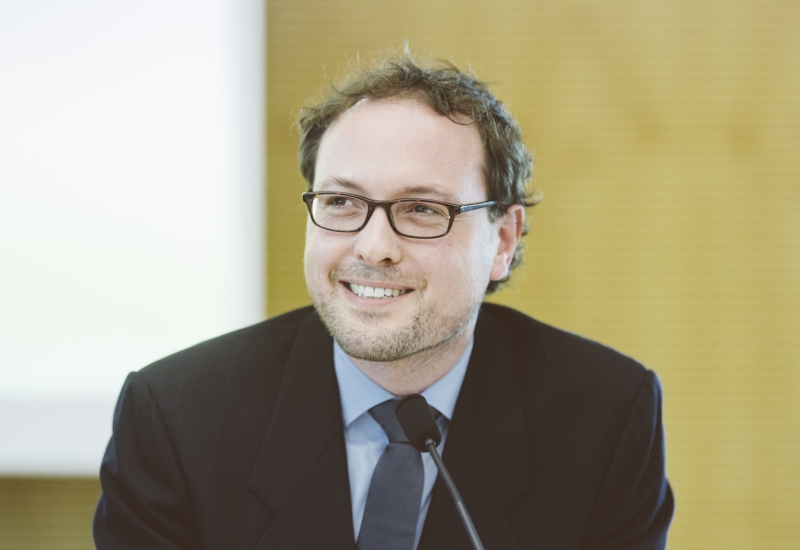 Tobias Niederschlag was born in 1976 in Olpe, Westphalia. His studies in musicology, theater studies and German studies at the University LMU Munich culminated in a thesis on Pierre Boulez (2003). He gained his first experience in dramaturgy and concert management through internships at the Berliner Staatsoper, with the Münchner Philharmoniker and with the Chicago Symphony Orchestra. From 2003 to 2017 he was concert dramaturge at the Sächsische Staatskapelle Dresden. Since 2017 he has been director of the concert office at the Gewandhaus Leipzig.

Tobias Niederschlag is co-founder and artistic director of the Gohrisch International Shostakovich Festival, which has been held annually since 2010. He is a juror of the International Carl Nielsen Competition in Odense and a member of the board of trustees of the Meetingpoint Music Messiaen in Görlitz-Zgorzelec. He has had numerous releases in the publications of the Sächsische Staatsoper Dresden, the Gewandhaus Leipzig, the Münchner Philharmoniker and the Kölner Philharmonie as well as booklets of texts for labels such as Sony Music and Deutsche Grammophon.